Fourteen Bowdoin seniors — as well as two recent graduates — have won Fulbright fellowships this year to teach English or conduct research in countries around the world. 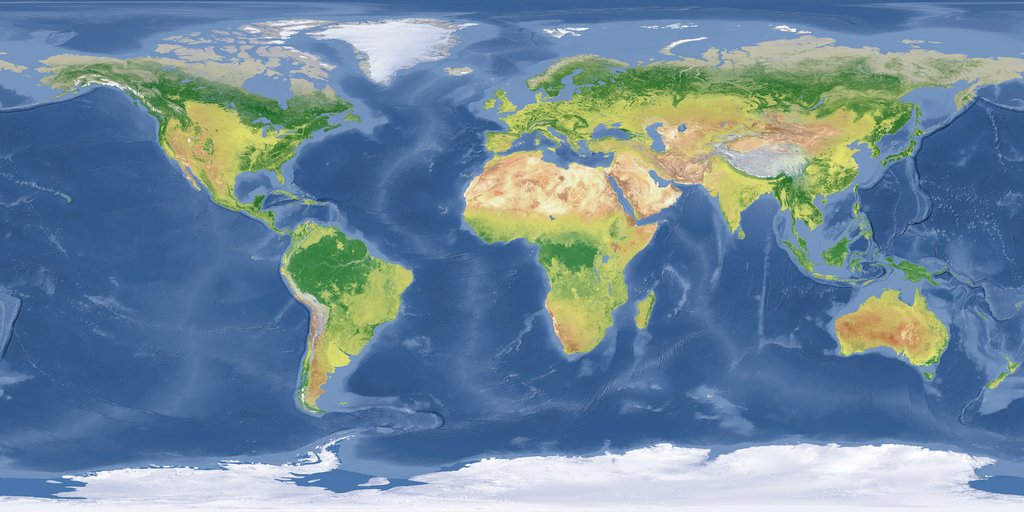 Fulbright recipients: *All but one Bowdoin student has accepted the fellowship, and five other students have been named as alternates.

Hannah Arrighi ’15, of Groton, Mass., will work as an English teaching assistant in Turkey. An Italian and government and legal studies major, Arrighi has a passion for political theory. Next year in Turkey, she will channel her previous experience working with students as a teaching assistant, group leader and campaign organizer. Arrighi hopes to attend law school upon completing the Fulbright.

Luke Drabyn ’15, a Russian and government and legal studies major from Columbus, Ohio, will live in the Ukrainian cities of Kyiv and Odessa and research how Western anti-trafficking NGOs have collaborated with their Ukrainian counterparts to eradicate the rampant trade of people throughout the country, he says. Drabyn will also study Ukrainian and improve his Russian, while possibly teaching English and joining an ice hockey club.

A history and Russian major, Jennifer Goetz ’15, of Pittsburg, Penn., will teach English in Russia next year before pursuing a Ph.D. in Russian history. A photograph collector, Goetz says she will pick up amateur and journalistic prints while she is abroad to create an exhibition at Bowdoin after she returns.

Caitlin Greenwood ’15, a German and English major from Warren, Ohio, will teach English in Germany. Additionally, she aspires to start a radio program in her host town (or, she concedes, a web program), to discuss American and German cultures. She is already a practiced radio host; at Bowdoin’s WBOR station, Greenwood ran a German-language radio show.

Mariya Ilyas ’13, who was born in Pakistan and is now living in Boston, will teach English in Turkey, where she will also study Turkish, learn to play Turkish percussion instruments and volunteer with a news organization. Ilyas studied math, government and sociology at Bowdoin, and plans to earn her master’s degree in public policy to pursue her dream of a career in the U.S. Foreign Service.

Religion and psychology major Will Horne, of Denver, Colo., has taught in classrooms around the world: South Africa, Thailand and the United States. He will be adding one more country to that list — Laos. He will teach English at a Lao university next year, as well as study Lao and pursue his interest in Buddhism. When he returns, he plans to teach high School English in the public school system.

Ian Kline, of Taipei, Taiwan, will research Helicobacter pylori, a prevalent gastrointestinal pathogen that has recently seen a rise in antibiotic resistance, at a Friedrich-Alexander-Universität laboratory in Erlangen, Germany. Kline will also enroll in German language classes, join a cycling club, and delve into Erlangen’s culinary scene by exploring local markets and farms in “garlic country.”

Margaret Lindeman ’15, of Brooklyn, N.Y., will research ice-ocean interaction, a crucial component of the global climate system. She will be based in a lab in Bremerhaven, Germany, where she “will quantify seasonal cycles in currents, temperature, salinity and thickness of Antarctic surface water in the Weddell Sea,” to help estimate mean sea ice growth. On the side, she will join a local choir and a running or cycling club. A math and earth and oceanographic studies major, and a physics minor, Lindeman plans to earn her Ph.D. in physical oceanography and focus on ice-ocean interaction in the polar regions.

A biology major and education studies minor, Teresa Liu ’15,of San Jose, Calif., will teach English in Spain, and volunteer at a Madrid public health organization. Eventually she wants to earn a master’s degree in public health. While she’s abroad, Liu also wants to start a book club to discusses contemporary Spanish-language American literature and theater.

Clare McLaughlin ’15, of Warren, Vt., will teach English in Indonesia, study the Bahasa language, and volunteer on farms and community environmental efforts. A government and environmental studies major, McLaughlin would like to pursue a Ph.D. in international educational development for a career as a professor of nonprofit director.

Andrea Noble ’15, of Cora, Wyo., plans to teach English in Ecuador. She also wants to engage in local spiritual and religious practices, such as shamanic ceremonies, while sharing her knowledge of yoga and meditation. A history and Spanish major, and a teaching minor, Noble will, after she returns, complete the Bowdoin Teacher-Scholar’s Program at Bowdoin to become a high school teacher.

Anna Nutter ’11, of Rockport, Maine, will teach English in Ukraine. She would also like to start a youth photography club that focuses on what it means to be a Ukrainian, returning with some of the prints to hold an exhibition in the U.S. In time, Nutter would like to enter a graduate program in international relations, focusing on energy and Eurasia, specifically the politics of oil and gas. At Bowdoin, she majored in history and Africana studies.

Cailey Oehler ’15, of Media, Penn., will teach English in Colombia, as well as start a community cooking group to share recipes and make connections. A Spanish and art history major, Oehler plans to pursue a career in secondary education and work in Spanish classrooms.

Brandon Ouellette ’15, of Van Buren, Maine, will teach English in Germany. He also wants to get involved in local LGBT organizations and volunteer at LGBT homeless shelters. If he is placed in a small town, Ouellette says he would like to start a Queer-Straight Alliance that fits the needs of the community. A psychology and government and legal studies major, Ouellette wants to pursue a Ph.D. in psychology and become a therapist who focuses on LGBT clients.

Elias Peirce ’15, of Portland, Maine, will teach English in Sri Lanka and study both contemporary and traditional Sri Lankan music. He also plans on visiting local monasteries to learn about how the Buddhist doctrines of release from suffering help people find empathy and engage with others. A philosophy and environmental studies major, and an education studies minor, Peirce says he would like to be involved in the education of underserved students, perhaps one day starting a school similar to Upward Bound.

Biochemistry and classics major Eric Yoon ’15, of Nashville, Tenn., will study colorectal cancer stem cells in South Korea. “With the recent Westernization in diet, South Korea has seen a vast increase in tumors of the gut, and we need to combat this global increase,” Yoon says. In addition to his research, Yoon will teach coach children’s ice hockey. He eventually plans to earn an M.D. and have both a medical practice and a research lab bench.

*Sophie Matuszewicz ’15 declined her Fulbright fellowship to teach English in France to accept a position with the teaching exchange program run through Bowdoin’s French department. Alternates to the Fulbright program include Matt Friedland ’15 and Will Horne ’14.